We are thrilled that one of our very talented Architectural Assistant’s, Dr Charles Drozynski, is contributing to a number of academic publications, due for release next year. 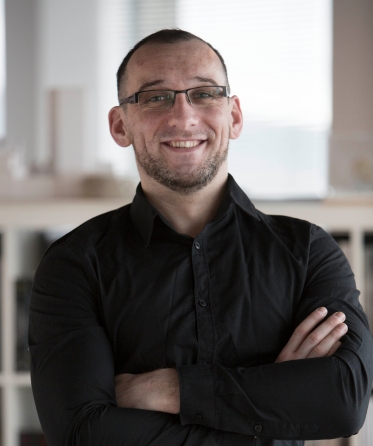 Along with his busy work load, Charles will be contributing to a number of academic books –  two of which will come in the form of edited books and one that Charles is co-editor of. The latter is entitled Civic spaces and Desire and is a project that has been put together by Charles, Diana Beljaars and Alicia Nahmad-Vasquez. The three have signed a contract with global publisher Routledge and the publication is planned to be released by the end of 2019.

The inspiration for this book came from a symposium organised at Cardiff University last year –  ‘Spaces of Desire’ was a conference of prominent academics from around the World including continental Europe, Australia and the UK. The project aims to explore the spatial representation of Philosophy through the intersection of Architecture and Geography. The core concept of the book is a Dleuzo-Guattarian definition of the production of Desire in an Ethical context of a civic debate.

In addition to this, Charles is writing a chapter on nostalgia in a post-Soviet context for a book edited by Professor Dak Kopec. Kopec is an Associate Professor at the University of Nevada, Las Vegas and is an award-winning author. The subject of departure for the chapter is a particular reading of the writing by French Philosopher and Historian Michel Foucault and his theories on the role of bio-politics in the formation and re-formation of knowledge.

Charles has other publications in mind and all his research initiatives were, and are, intended to be lead by post-linguistic writing.

Charles is a Doctor of Architecture with academic relations with Universities in Australia, America and the UK. Alongside his work at Gaunt Francis, Charles is also engaged with teaching and researching at the Welsh School of Architecture and Kent School of Architecture. His previous work includes a research-post where he investigated the public perception and architectural integration of technologies with potential capacity to reduce energy consumption.